STATUS: ARRESTED
DMPD detectives are requesting the community’s assistance with locating a wanted person.
20-yr-old Des Moines resident Andrew Gordon Meyer has active, felony level, drug-related arrest warrants, and has been identified as having important knowledge of the circumstances in the 09 January shooting of a 24-yr-old male in the 1400 block of Pennsylvania Ave.  The victim remains hospitalized in critical condition.
Meyer is described as 5’7” tall, weighing approximately 150 lbs., with brown hair and blue eyes.
If you have any information regarding Meyer's location, please call 911. Anonymous tips may also be submitted through Crime Stoppers of Central Iowa at 515-223-1400, or online at www.crimestoppersofcentraliowa.com. 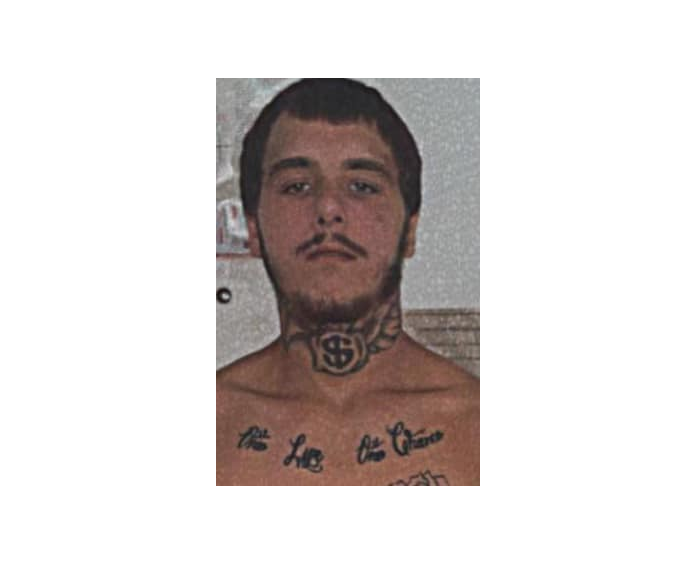 Community members and local businesses have established an additional reward fund for information leading to the resolution of this case.

Des Moines Police Department detectives have issued arrest warrants related to this investigation. The community’s assistance is being requested in locating the wanted suspect. 26-year-old Cedar Rapids resident Neil Darrell Clark has the following active arrest warrants:
• Attempted Murder
• Willful Injury (two counts)
• Intimidation With A Dangerous Weapon 2
Detectives have information that indicates Clark has fled the state.
Anyone with information regarding the whereabouts of Clark is asked to call the Des Moines Police Department at 515-237- 1502.
You can also submit a tip through Crimestoppers of Central Iowa at 515-223-1400, or online at www.crimestoppersofcentraliowa.com. You may remain anonymous and reward funds may be available. 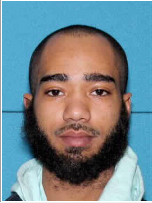 Ericka Lynn Rankins is currently wanted on warrants for:
• Child Endangerment (9 counts)
• Neglect or Abandonment of a Dependent Child (2 counts)
The victims connected to these charges are multiple, minor aged, children of Rankins. At this time, no charges have been filed in connection with the ongoing death investigation.
To date, Rankins has declined to surrender to detectives, and she has avoided arrest. Detectives are requesting the community’s assistance in locating Rankins.
If you have any information regarding the location of Rankins, please contact the Des Moines Police Department at 515-283-4811.
You may also submit tips through CrimeStoppers of Central Iowa at 515-223-1400, or online at www.crimestoppersofcentraliowa.com. You may remain anonymous, and reward funds may be available. 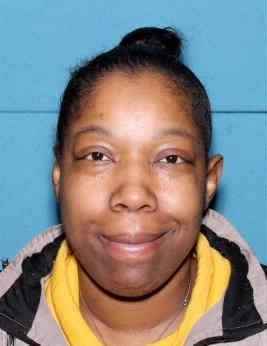 DMPD detectives are requesting the community's assistance with locating an individual wanted for kidnapping and burglary.

The adult female victims in this case reported that during the early morning hours of 03 Nov, Salinas broke into the home that they were in, assaulted them, tied them up, and held them against their will for several hours. One victim is a former girlfriend and had a No Contact Order in place prohibiting Salinas from contacting her.

Salinas is a Hispanic male, 5'11" tall, weighing 175 lbs. It is unknown what vehicle Salinas may be associated with.

Salinas is known to go armed.

If you have any information regarding Salinas, please call 911. You may also submit an anonymous tip through Crimestoppers of Central Iowa at 515-223-1400, or online at www.crimestoppersofcentraliowa.com. 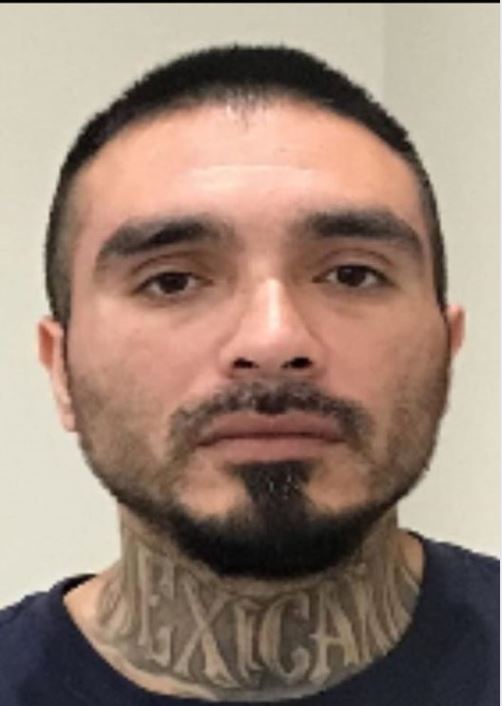 CRESTON, Iowa — A $1,000 reward is now being offered for information leading to an arrest in a 2018 homicide in the town of Creston.

45-year-old Paul Allen Scheel was found dead in a Creston home on February 14, 2018 after police were dispatched on a welfare check. An autopsy ruled the cause of Scheel’s death to be homicide.

In the 20 months since Scheel’s death police have not identified a suspect.

Crime Stoppers of Central Iowa is now offering a $1,000 reward for information leading to the arrest and conviction of Scheel’s killer. Anonymous tips can be left online or by calling 515-223-1400.

Clive Pd say Damir is considered DANGEROUS so use caution when dealing with him. 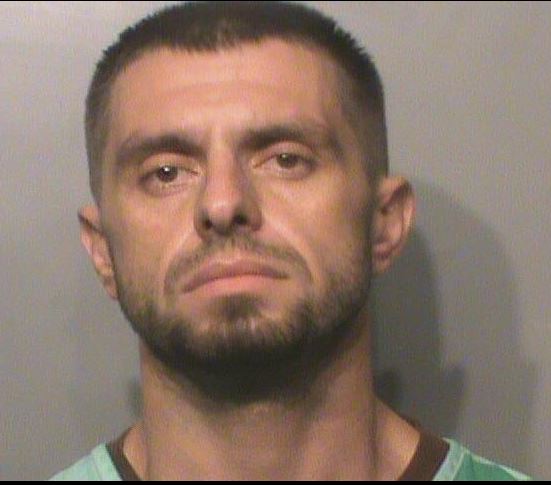 On 05 October 2019, at approximately 1:07 a.m., Des Moines Police Department patrol officers responded to 2928 E. Walnut Street to investigate a report of a dispute at this residence.
Officers arrived to find an injured adult male within the home.  Des Moines Fire Department rescue personnel responded to assist.  Medics transported the injured male to MercyOne Hospital where he later died.

The circumstances of this incident are considered suspicious.  There does not appear to be any ongoing threat to the community

The victim has been identified as a 43 year old  James Charles Moss, Jr.

Des Moines Police Department detectives have identified two individuals that may have relevant information in this investigation.  As of now, we have not been able to locate these individuals.

If you have any information regarding the current location of, or have recently had contact with  Beery or Hupp, please contact Detective Matt Towers at 515-283-4981 or the Des Moines Police Department Communication Center at 515-283-4811.  You may also submit an anonymous tip to CrimeStoppers Of Central Iowa at 515-223-1400, or online at www.crimestoppersofcentraliowa.com.

Attached are photographs of Beery and Hupp. 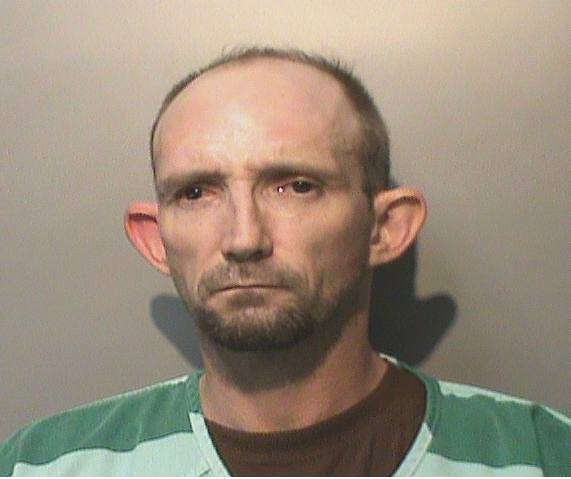 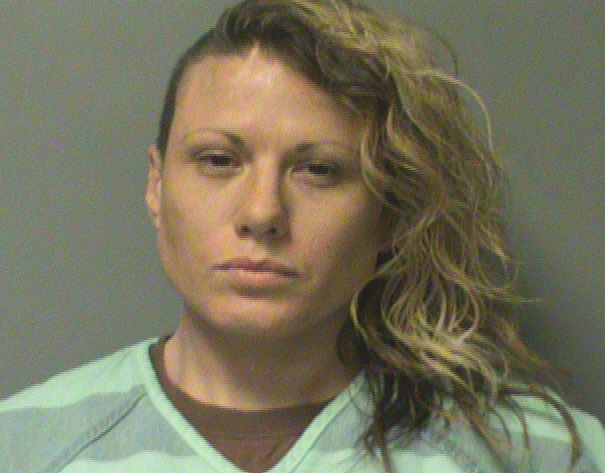 At 4:33 a.m., 24 July 2016, Des Moines Police Department patrol officers responded to the area of 45th Street and Kingman Boulevard to investigate a report of gunshots being fired. Upon officer’s arrival, they found a male victim deceased at the scene. The victim in this homicide has been identified as 59 year old Des Moines resident Dennis Strable (08-05-56). At the time of his death, Mr. Strable was riding a bicycle.  It is believed that bicycling was his primary mode of transportation. Attached is a photograph of Mr. Strable. Des Moines Police Department detectives are continuing to follow investigative leads in this case. Detectives are asking that anyone who has seen Mr. Strable, in recent days, or knew him, to please contact them at 515-283-4811.

Additionally, tips can be anonymously submitted to Crime Stoppers of Central Iowa at 515-223-1400, or through their website at www.crimestoppersofcentraliowa.com. 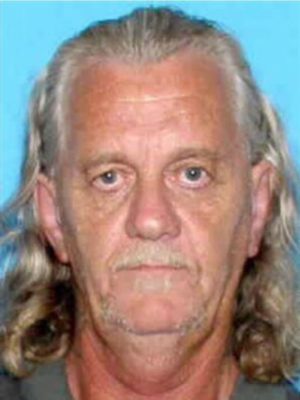 On 22 June 2016 at 1:58 am, Des Moines Police Dispatch began receiving calls about a shooting at 3720 Martin Luther King Jr Pkwy. Officers arrived on scene and found an adult male with obvious gunshot wounds. Medics arrived on scene and transported the victim to the hospital. The person shot in this incident, Victor Robinson Jr., a 41 year old Des Moines resident, died due to injuries sustained in the shooting. 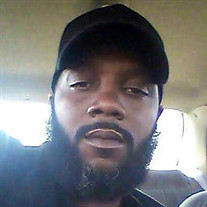